Donate today!
Happy Canada Day!!   Do you know what kind of leaf is on the Canadian flag? 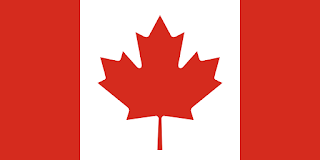 If you guessed a maple leaf then you are correct! Maple leafs are popular in Canada and are even the name-sake of the hockey team in Toronto! 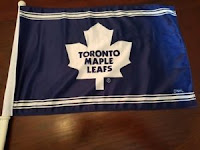 While the leaf on the flag is based on the sugar maple there are many types of maple in Ontario.

Some maples are native which means they are types or species of plants that have been in Ontario for hundreds of years and they belong here. But some types of maples are invasive meaning they came from another county or continent and grow here and are bad for the other native plants around here. However some species can be from another place and grow here but are not bad for the other plants in the area, these species are called ‘introduced’.
Some examples of native maples are sugar maples, red maples, silver maples and striped maples.

Sugar maples are common in Ontario and their sap is used to make maple syrup. 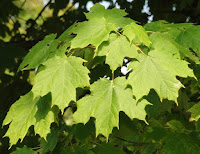 Red maples are known for their reddish colour in the fall and they have toothed leaf edges. 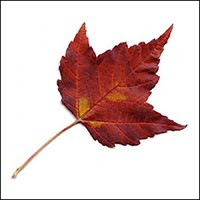 Silver maples are known for the silver colour on the underside of their leaves and have deep lobes compared to the other maples.

Striped maples are more common in central and northern Ontario they like shady areas and have striped bark. They do not grow as tall as the other native maples. 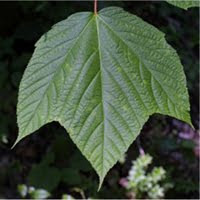 One example of an introduced species of maple is the Japanese maple. Many people plant this in their gardens because it is pretty. While it is non-native it still grows well here and it is not bad for the other species in Ontario which is why it is not called invasive.

Now that you know a little more about maples try to see if you can identify any of the maples in your neighbourhood. If you find a good example of a leaf try pressing the leaf in your leaf press from the activity kit or press the leaf between two heavy books and wax paper!